← more from
Dead Oceans
Get fresh music recommendations delivered to your inbox every Friday.
We've updated our Terms of Use. You can review the changes here. 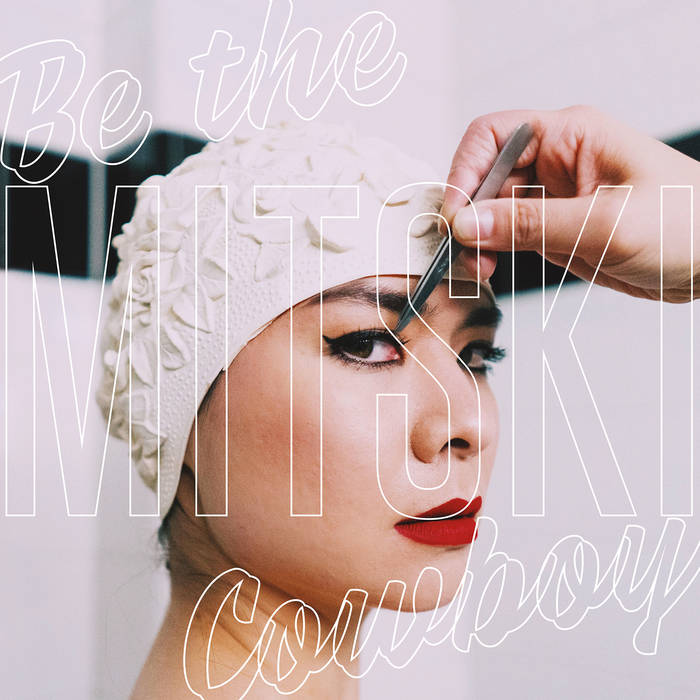 lavorre so beautiful it leaves you speechless Favorite track: Geyser.

shon ciekanski this album changed my life. im forever in debt to mitski and this album Favorite track: Geyser.
more...

benna and the jets

Sampa The Great joins the show to discuss her release, "As Above, So Below".